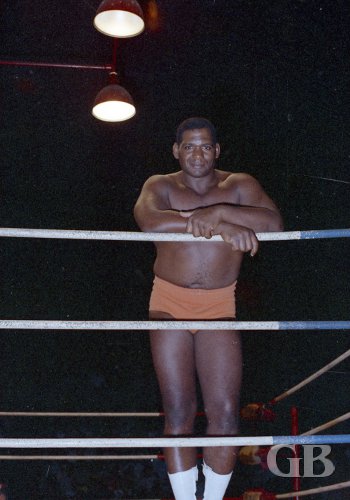 Eddie Morrow from the island of Martinique.

In a tag team match, Sam Steamboat and Bearcat Wright took two out of three falls from Fidel Castro and Harry Fujiwara. 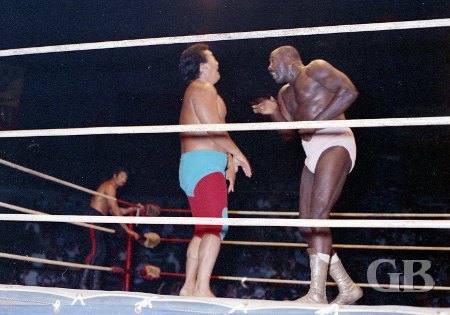 Bearcat Wright delivers a slap to the face of a stunned Harry Fujiwara.

In another match, Sweet Daddy Siki won over Hahn Lee. 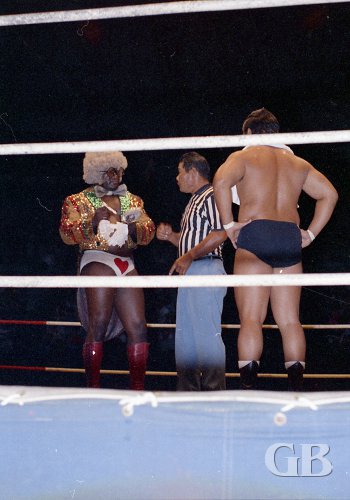 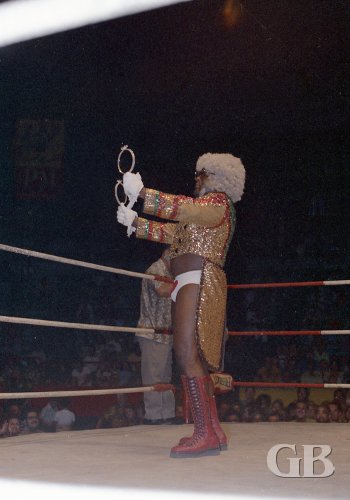 Sweet Daddy plays to the fans with his mirrors. 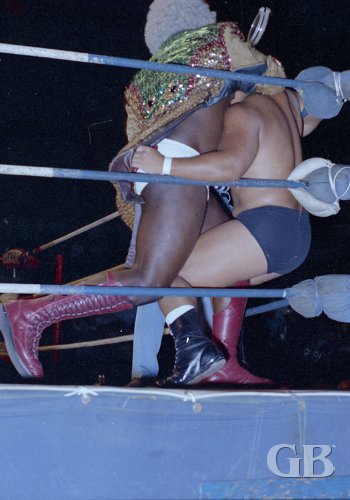 Sweet Daddy attacks Hahn Lee prior to the start of the match. 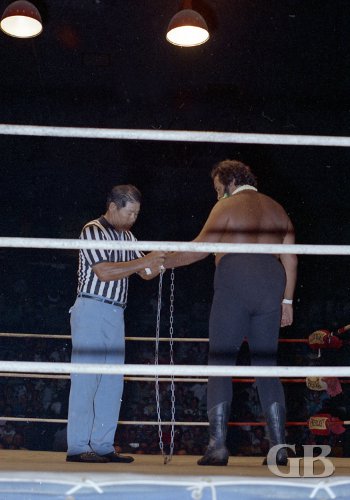 Referee Wally Tsutsumi attaches one end of the chain to Curtis Iaukea's wrist. 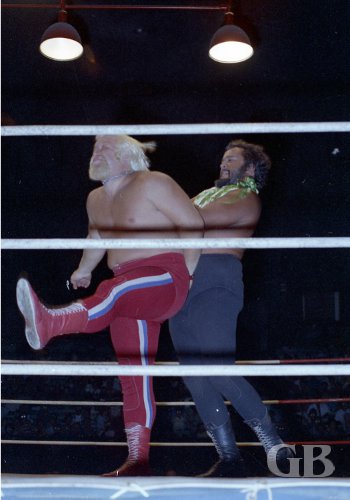 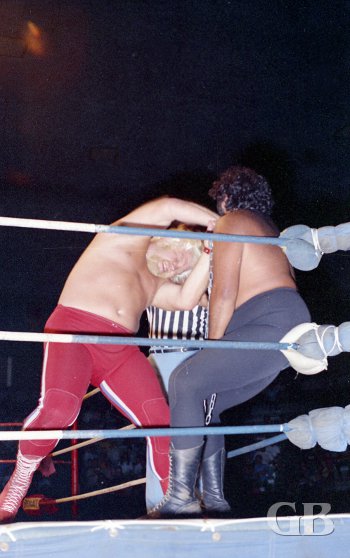 Maddog Mayne has Iaukea in the corner and prepares to work him over. 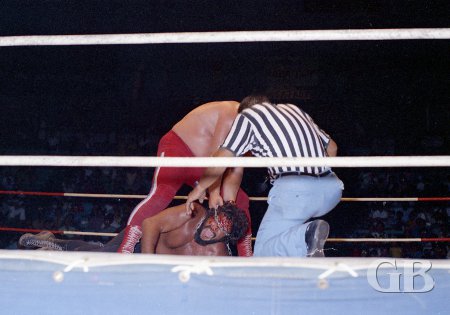 Maddog Mayne works over a bleeding Curtis Iaukea with the chain. 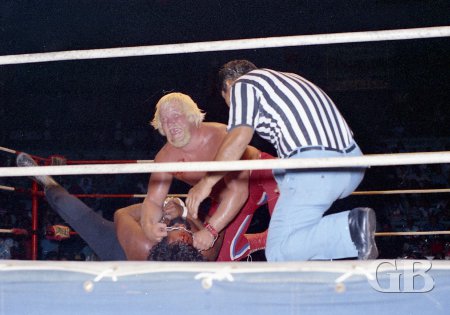 Sensing victory, a smiling Maddog Mayne cranks up the pressure on a struggling Iaukea. 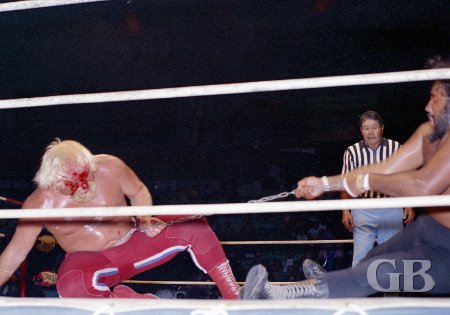 A bleeding Maddog Mayne gets his comeuppance as Iaukea regains the advantage. 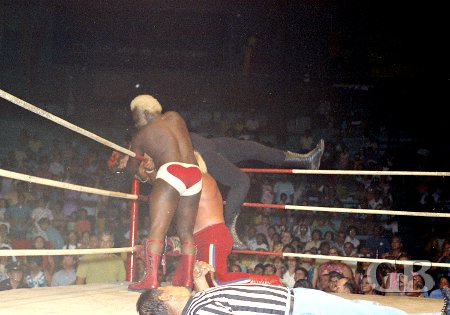 Sweet Daddy Siki comes to Mayne's aid and attacks Iaukea after the match is over.